The reason of rivalry between the two Portuguese is the captain’s armband in the national team. Simão is one of the veterans in the team; however, Ronaldo is a leader and literally requires the captain’s status. The football federation had nothing against and deprived Sabroza of the captain’s status by handing it over to Ronaldo. After that incident, Sabroza’s wife labeled Ronaldo a self-centered player, and the midfielder announced his retirement not recalling the real reasons, though clear as water. 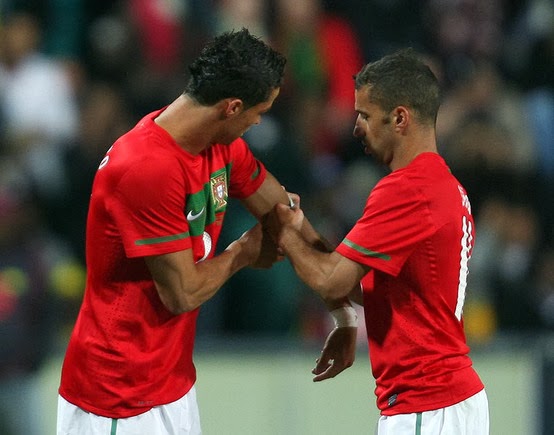 Best Saves Ever In Football History